If This Is a Recession, We Might Not Know for Months 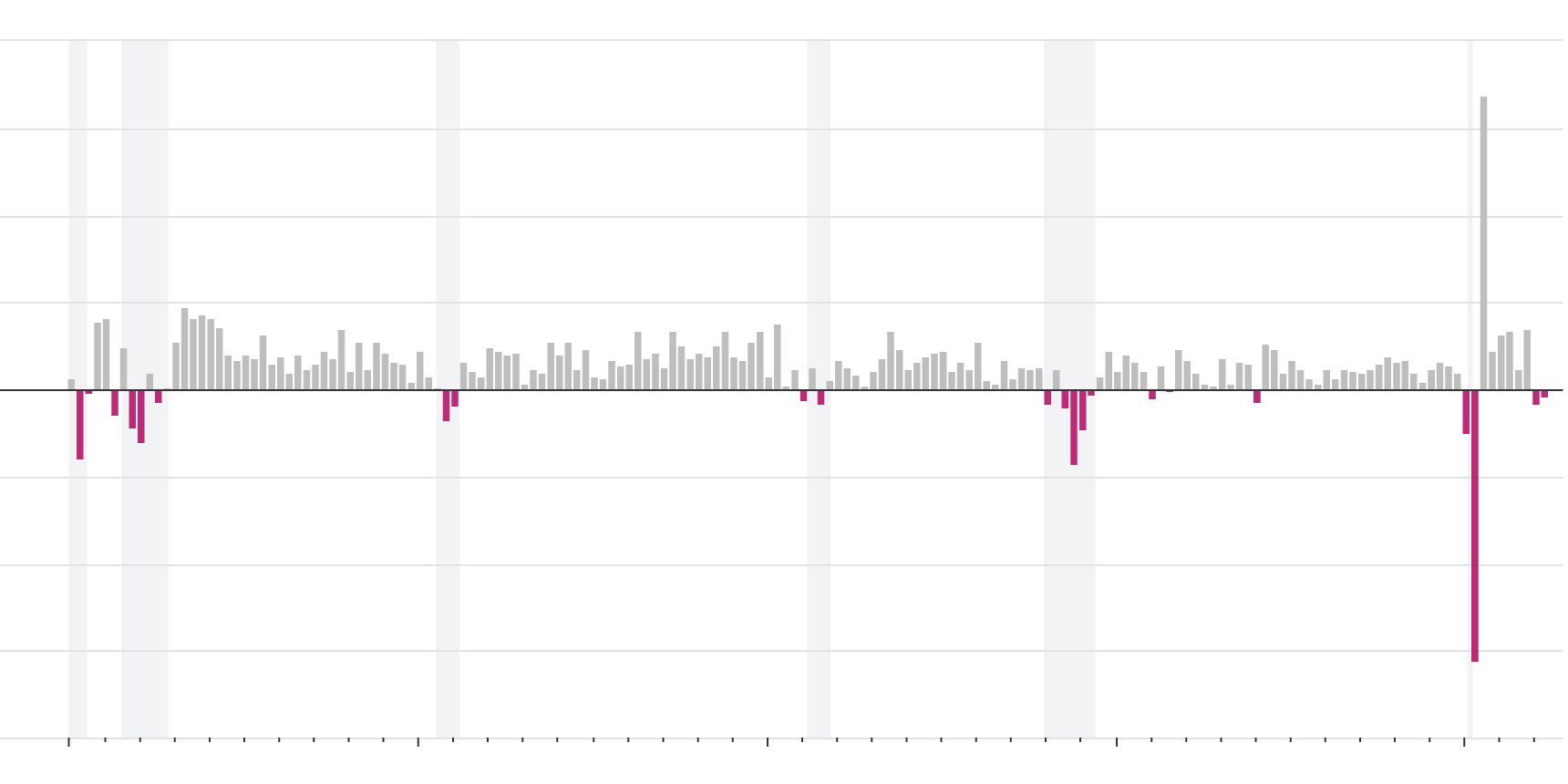 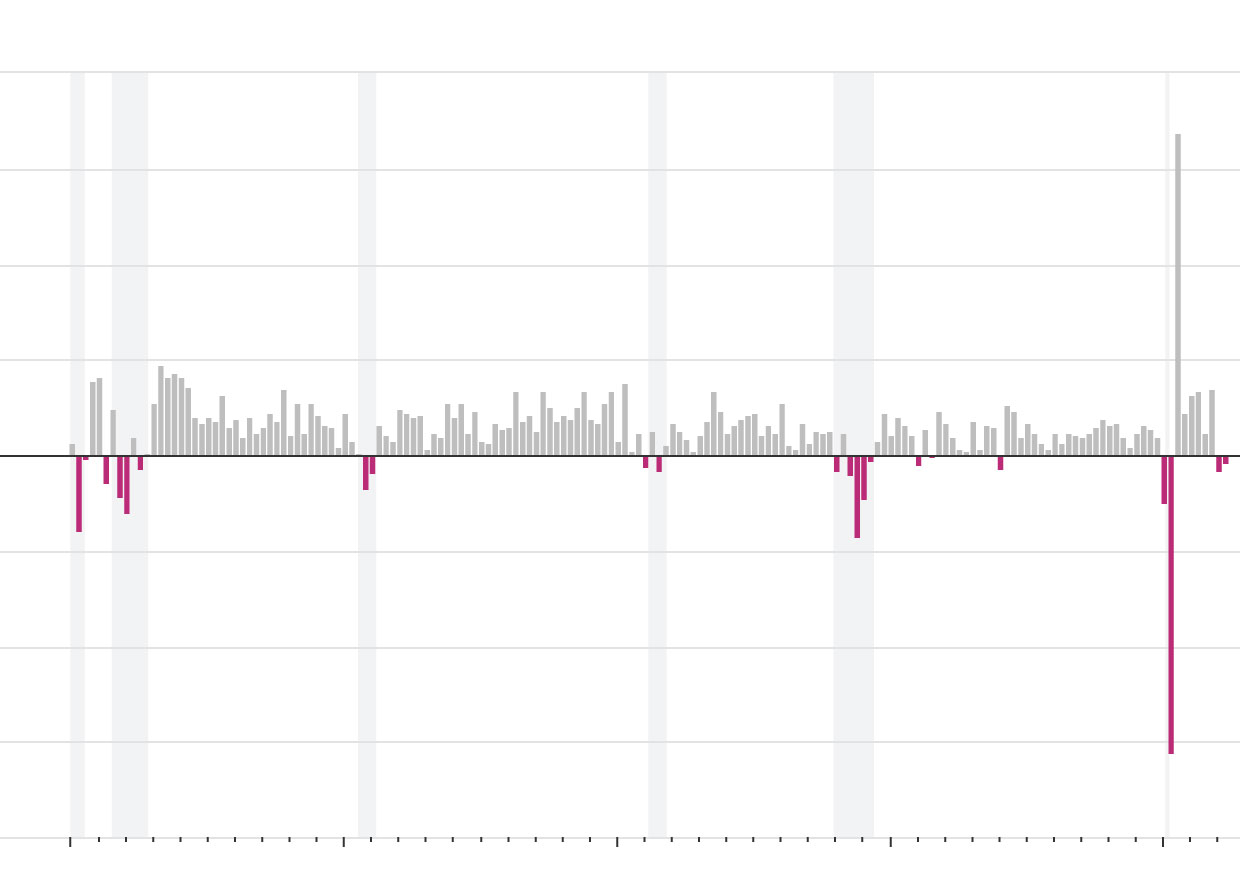 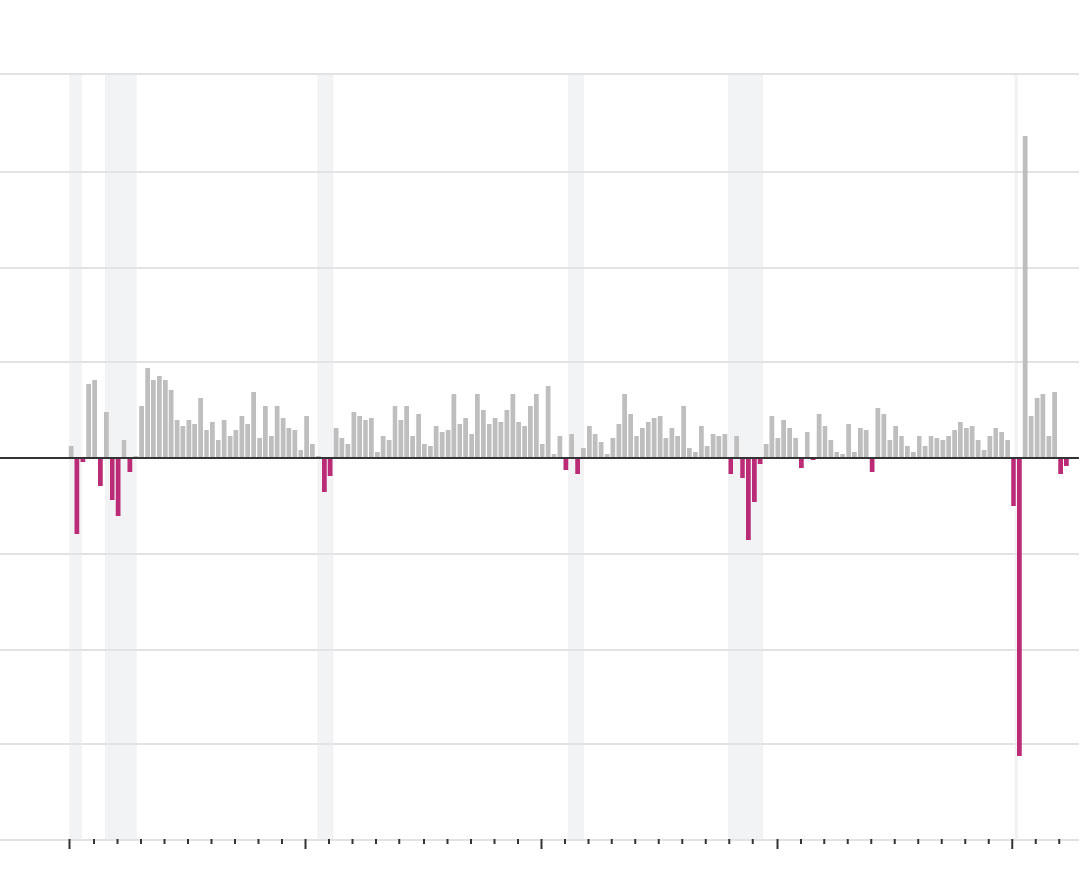 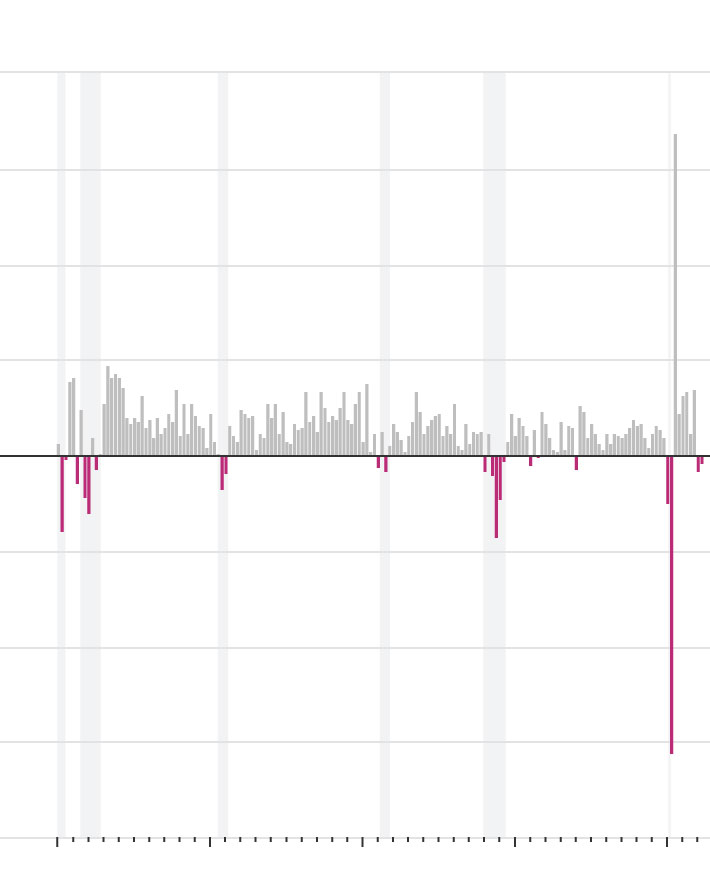 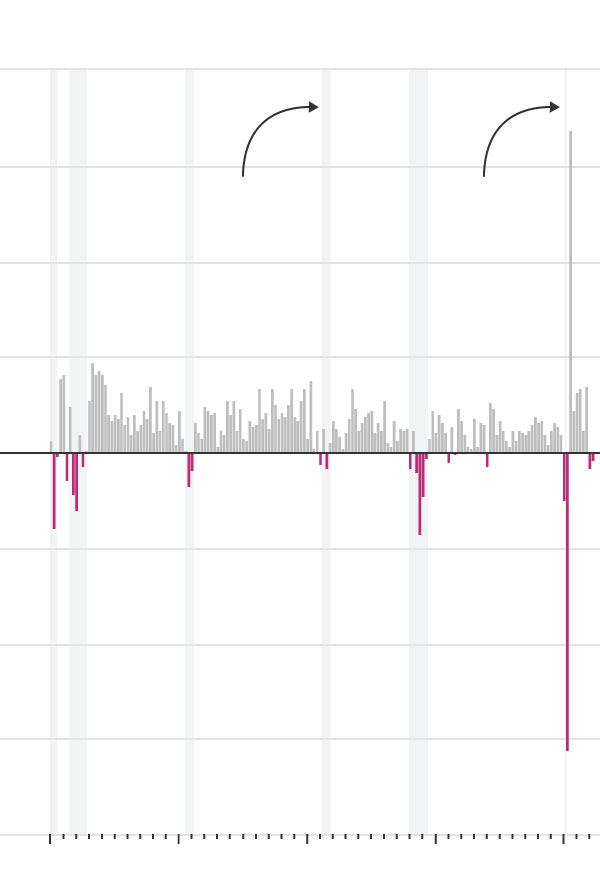 As the Federal Reserve continues to raise interest rates in its fight against the highest inflation in more than four decades, economic indicators flash signs of a slowdown and questions abound over what is a recession and whether the U.S. has entered one.

U.S. gross domestic product fell by an inflation and seasonally adjusted annual rate of 0.9% in the second quarter, the Commerce Department said Thursday. It was the economy’s second-consecutive quarterly contraction, which is one definition of recession, though not the one used by the official arbiter, the National Bureau of Economic Research.

The nonprofit academic group’s Business Cycle Dating Committee tracks an array of measures in addition to GDP to identify the timing of peaks and troughs within cycles of economic activity. These peaks and troughs represent transitions between economic expansions and contractions.

We often don’t know when a recession begins or ends until months later, when the committee makes the call.

The group takes a deliberate, retrospective approach in making these announcements to avoid the need for revisions. Since the committee was created in 1978, there have been six recessions. The starts to the downturns have been announced from four months to a year after they happened.

The end of recessions in some cases have taken longer to call. As with peaks, the committee tends to wait a number of months to identify a trough after it has occurred. 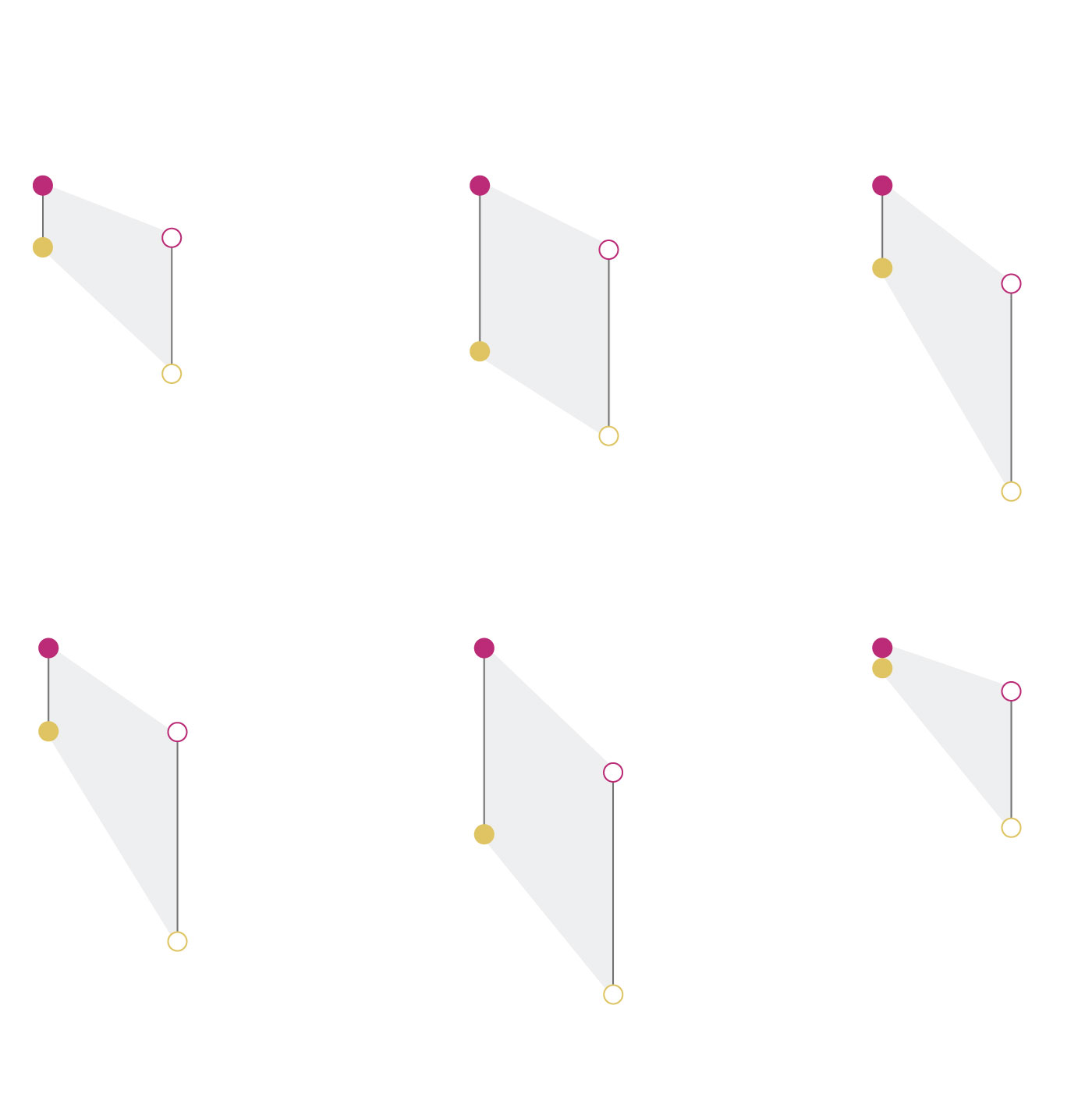 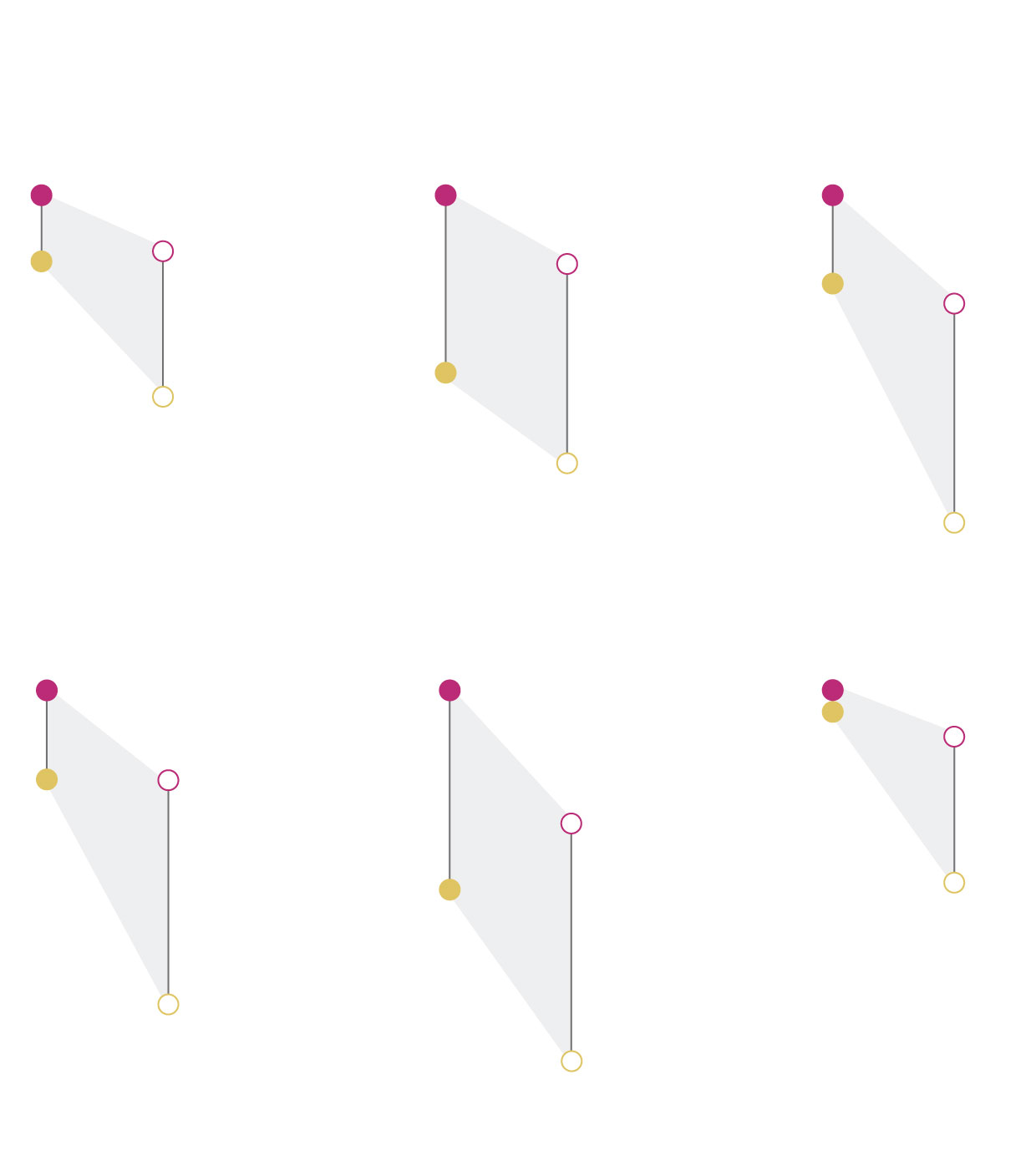 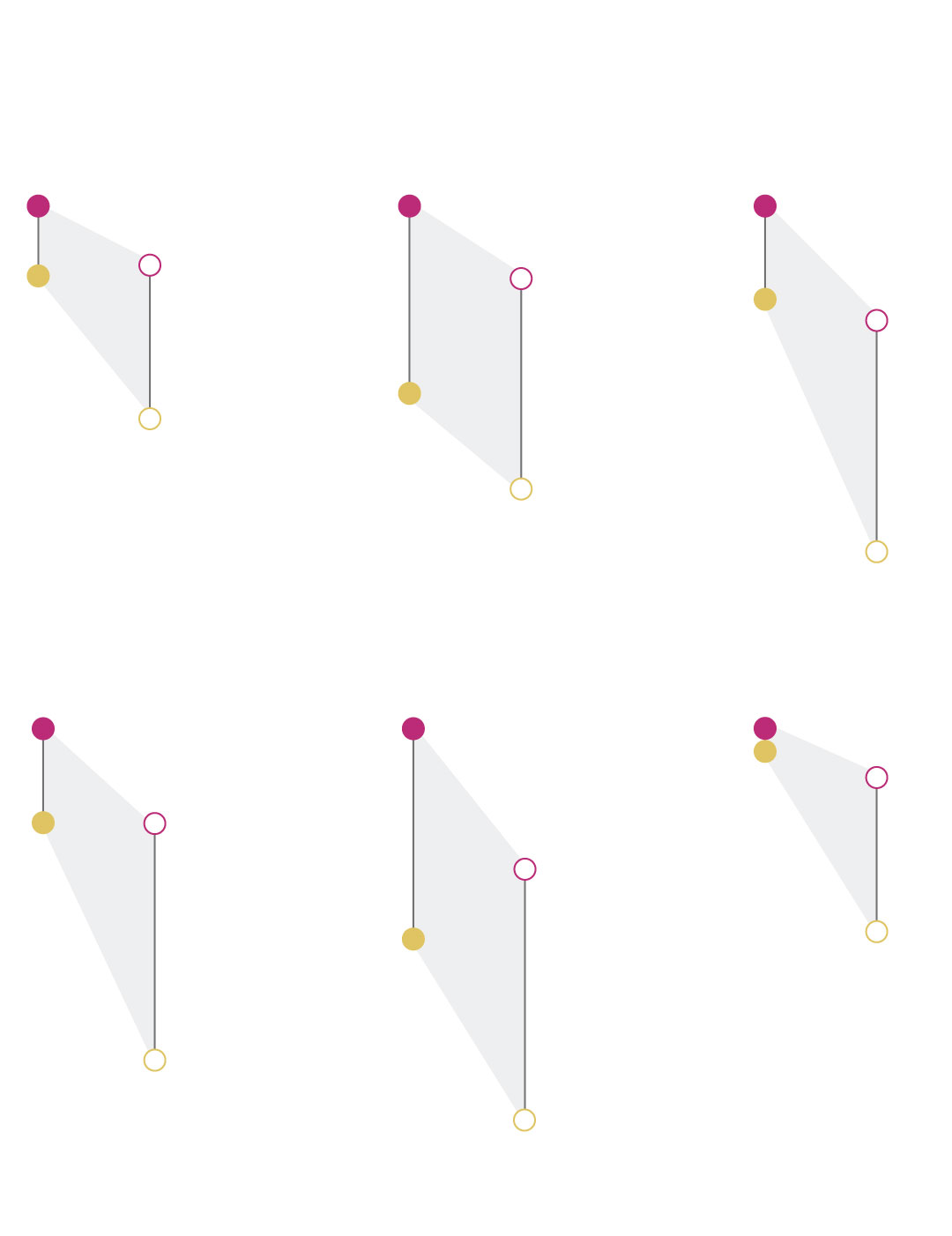 Duration of recessions since 1980,

with timing of announcements

Note: Announcements are plotted by the month

in which they were made, not the precise date.

Duration of recessions since 1980,

with timing of announcements

Note: Announcements are plotted by the month

in which they were made, not the precise date.

There have been 34 recessions since 1857, ranging in length from more than five years to the pandemic-driven contraction of 2020 that lasted two months. 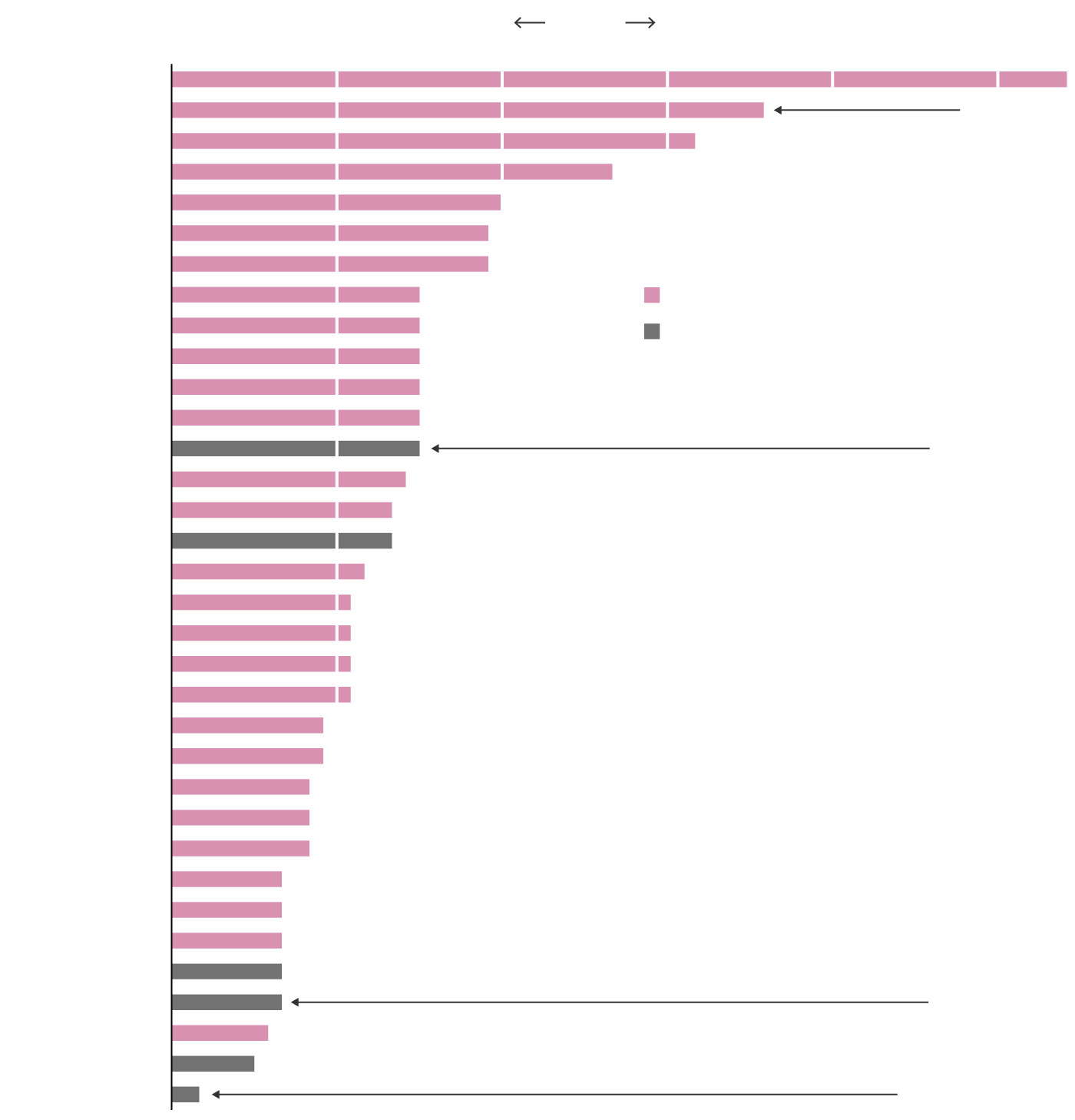 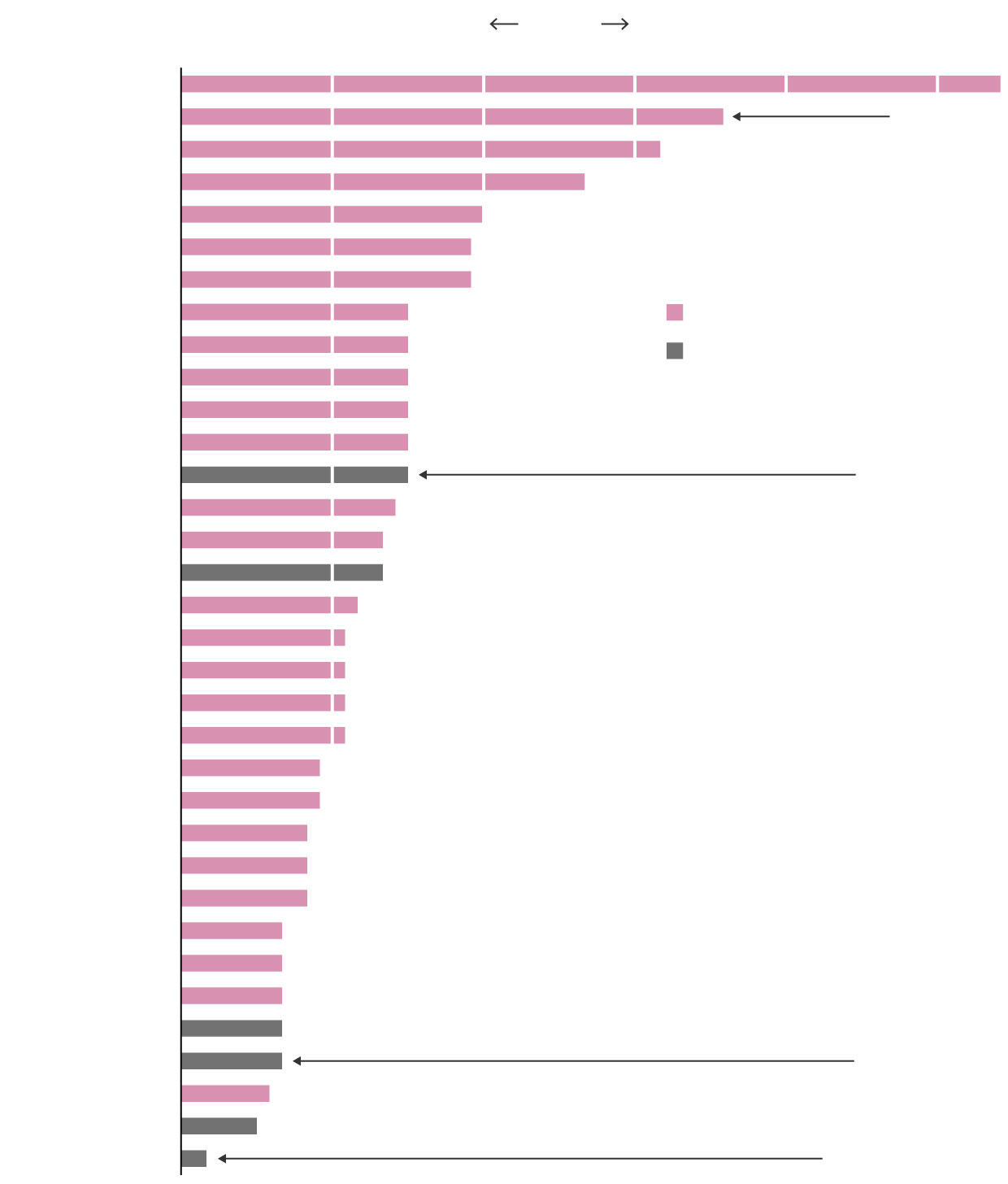 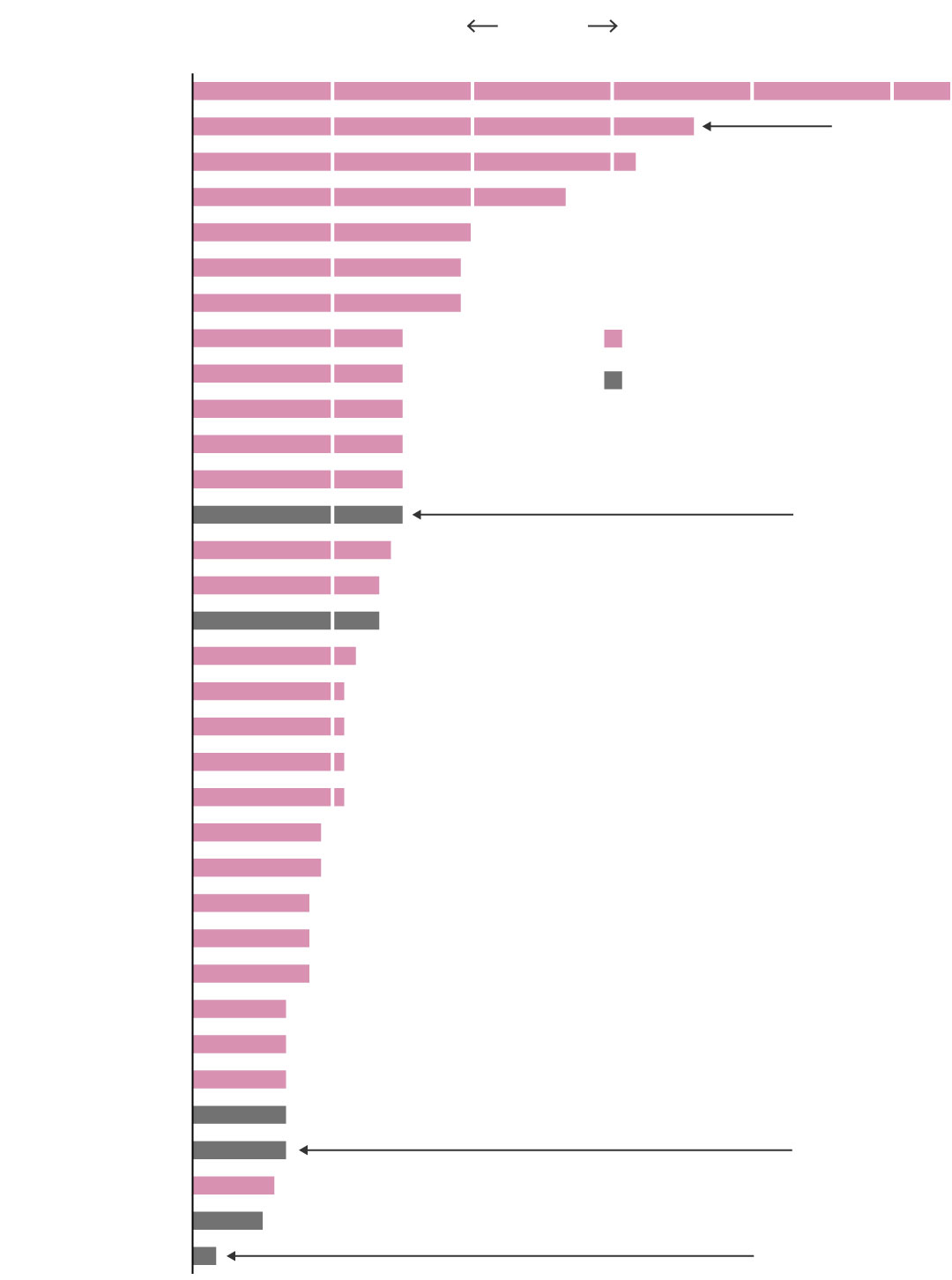 Recessions have become more infrequent in recent decades. There have been just three since the start of the century. 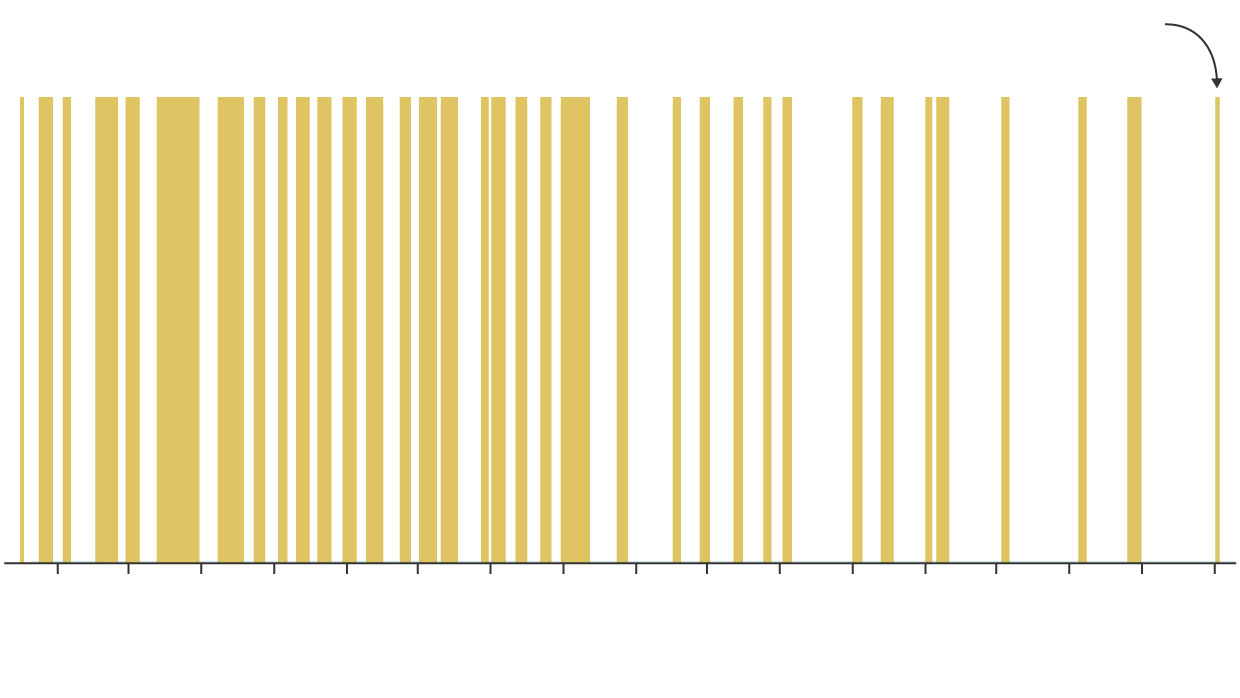 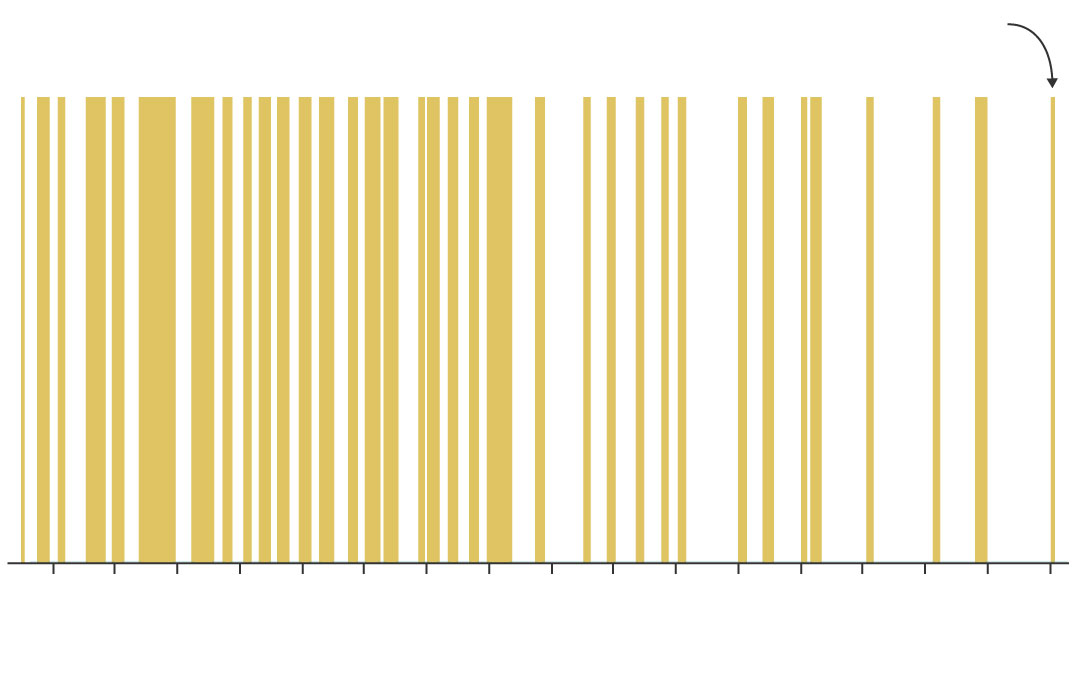 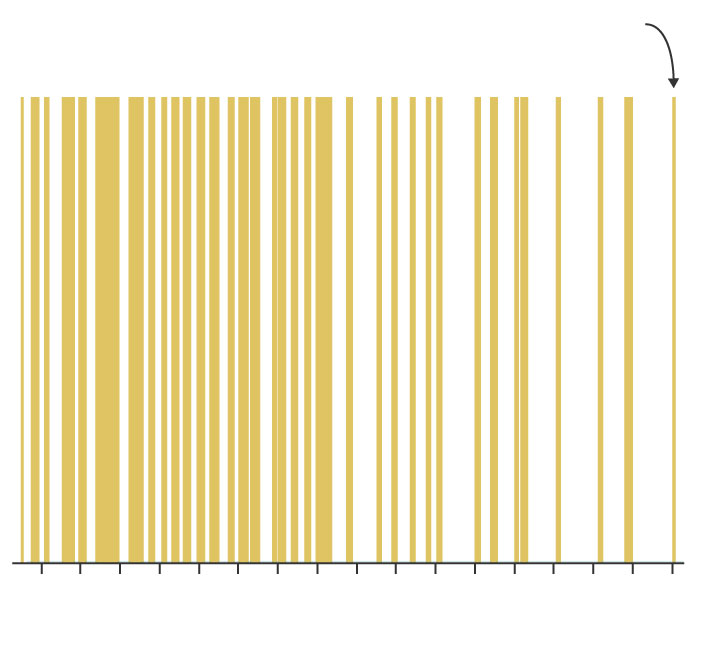 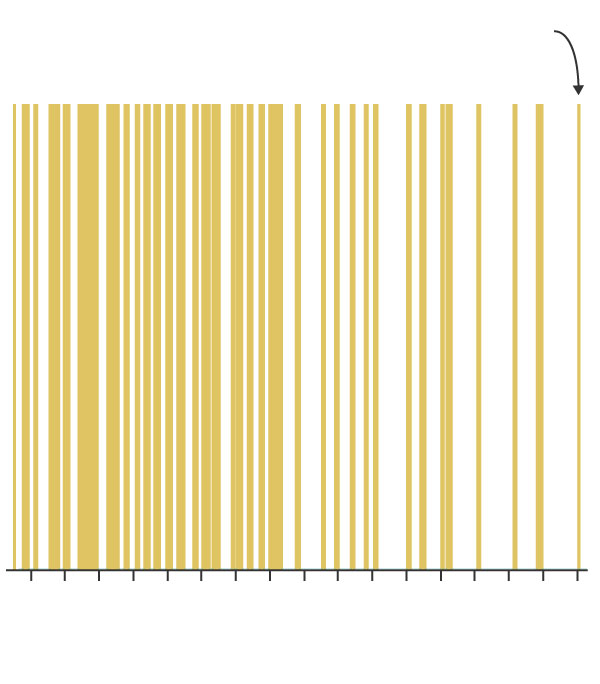 The NBER’s definition of a recession isn’t cut-and-dried and leaves room for interpretation. The group loosely defines it as a “significant decline in economic activity that is spread across the economy and lasts more than a few months,” a phrase that can be shortened to three single-word criteria: “depth, diffusion and duration.”

The 2020 recession was the shortest on record and didn’t quite check the third box of “more than a few months,” with a peak occurring in February 2020 and a trough just two months later.

NBER ultimately concluded that the severity of conditions related to the first two criteria—the “depth” and “diffusion”—offset the relative lack of duration. The decline in economic activity early in the pandemic had been “so great and so widely diffused throughout the economy that, even if it proved to be quite brief, the downturn should be classified as a recession.”

NBER assesses a range of indicators in making calls about the beginning and end of business cycles. They include employment, personal income, consumer spending, manufacturing and industrial production, as well as GDP.

Over the past year, growth has slowed in personal income and also manufacturing, a trend roughly similar to those in the 12-month periods preceding the past three recessions. 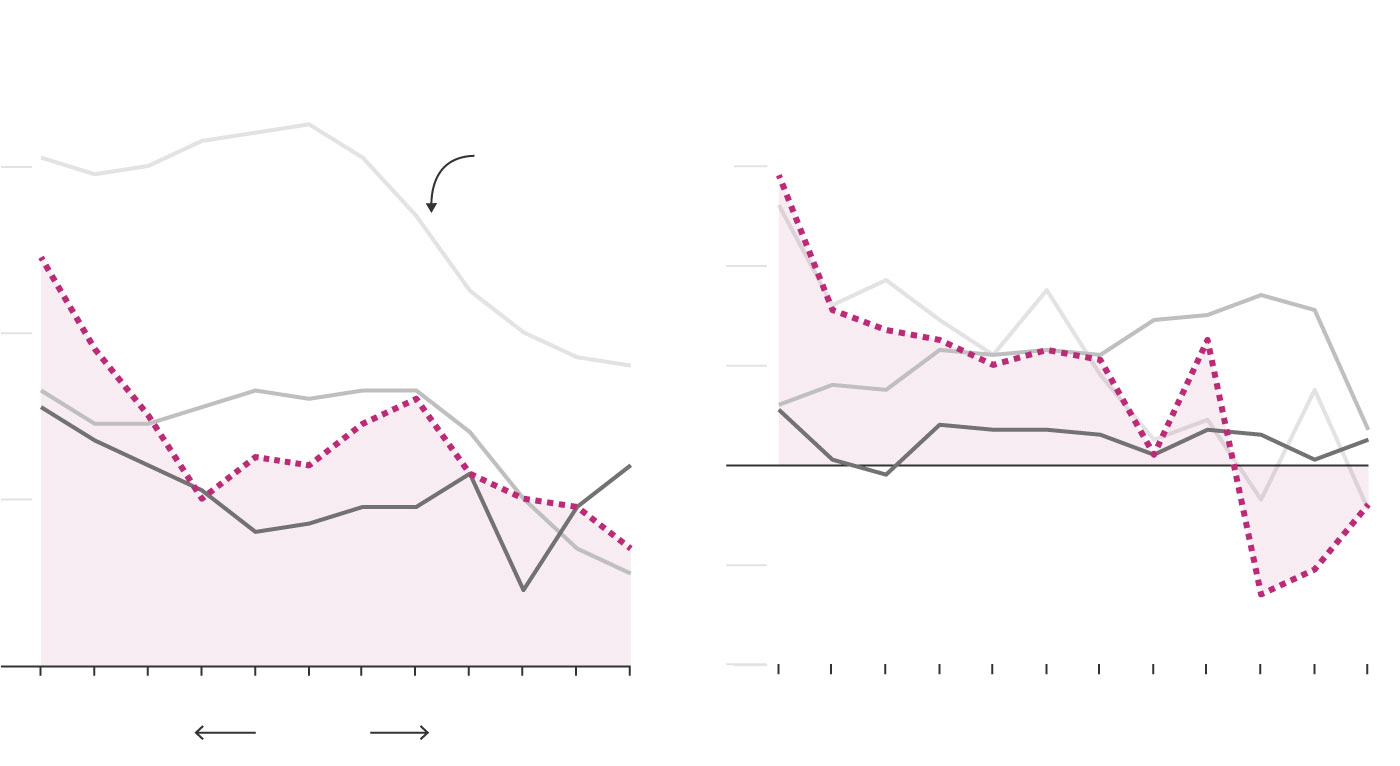 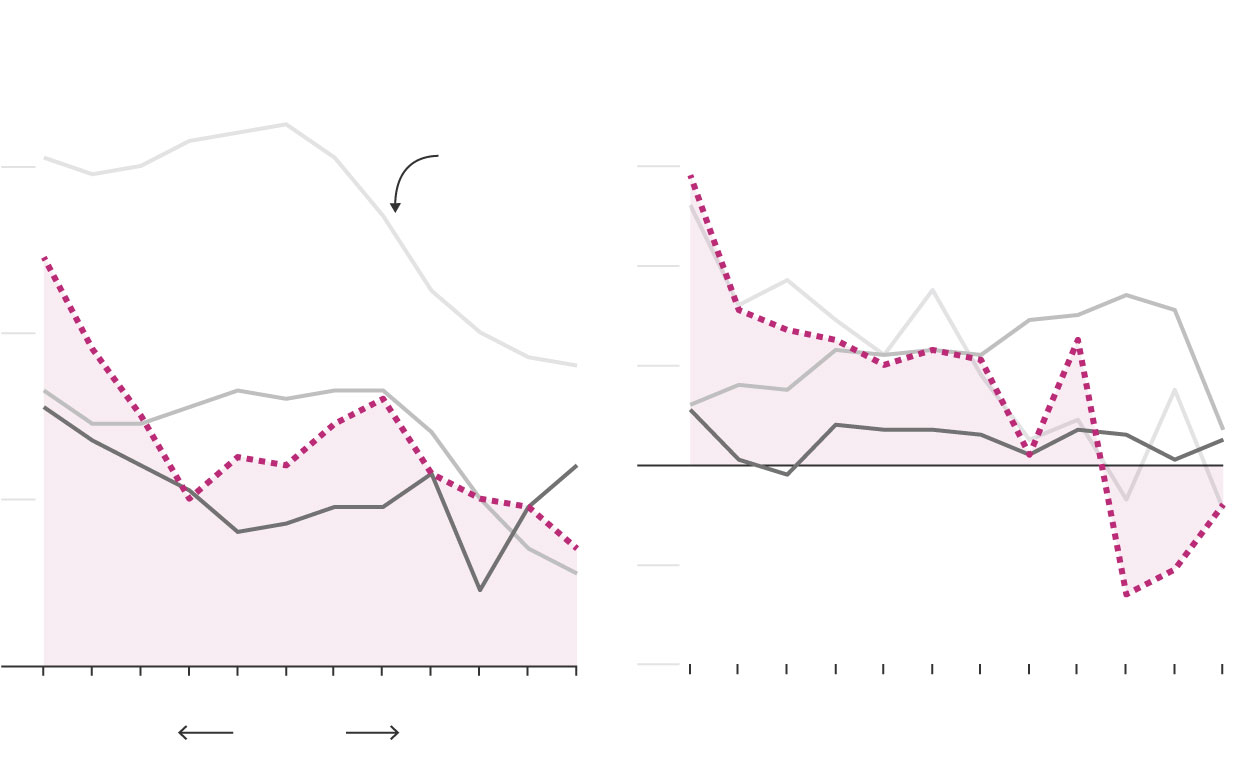 Growth remains relatively strong in other areas, such as industrial production, which is above levels in the run-ups to the past three recessions. The number of people employed also has grown faster than it did in those periods, though it remains below prepandemic levels. 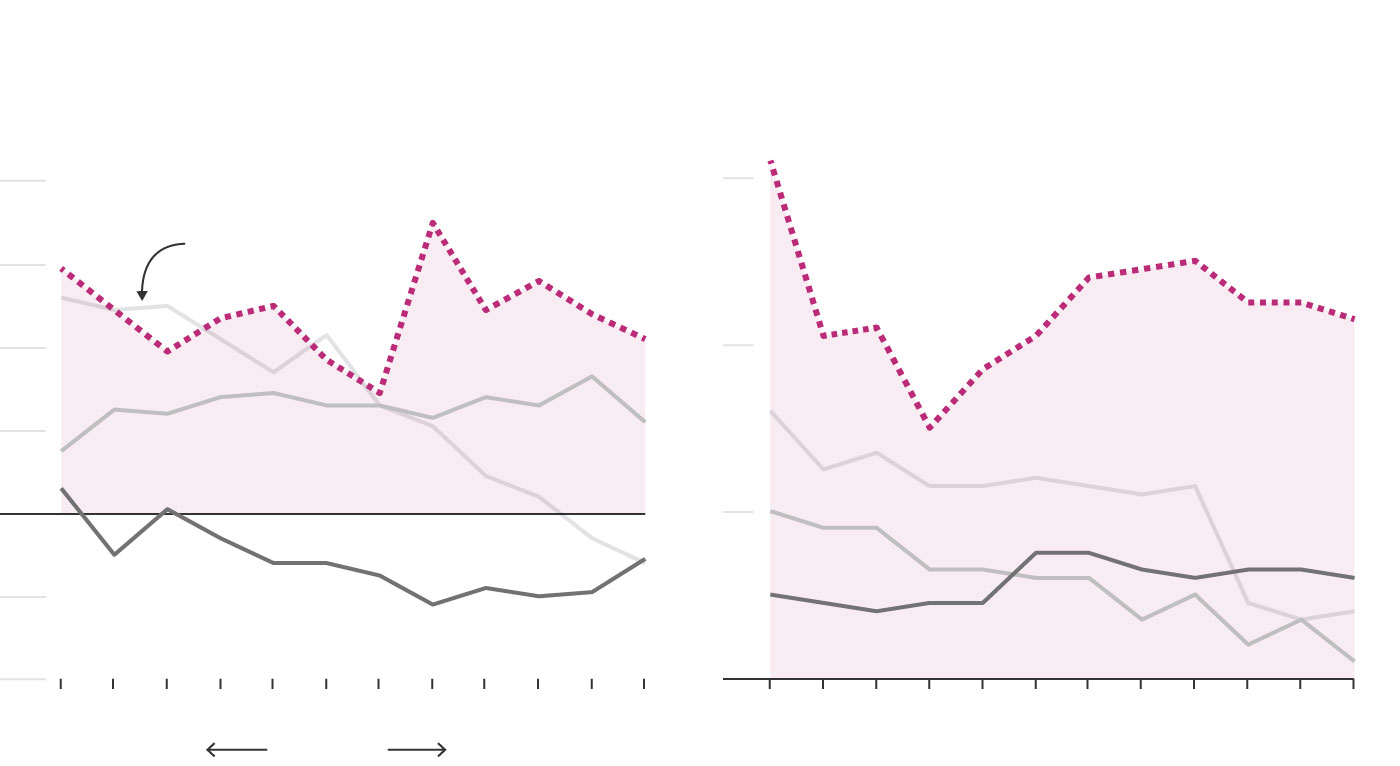 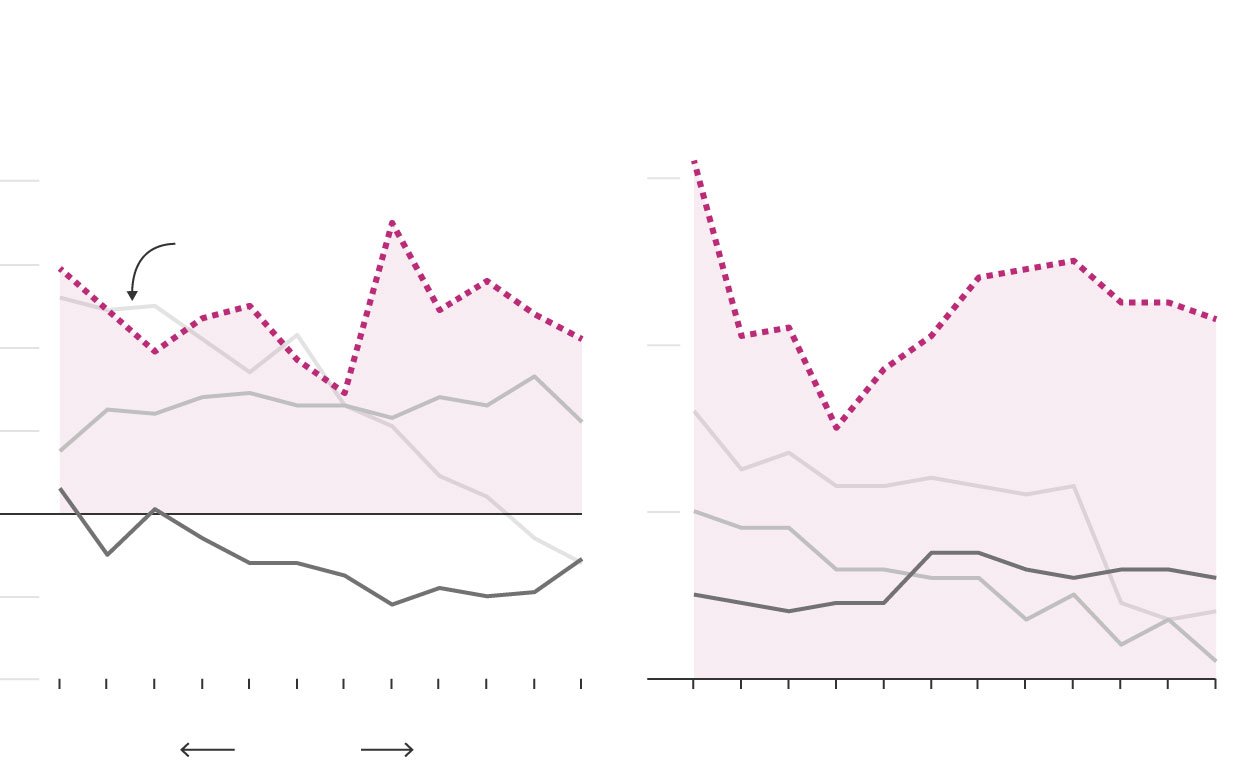 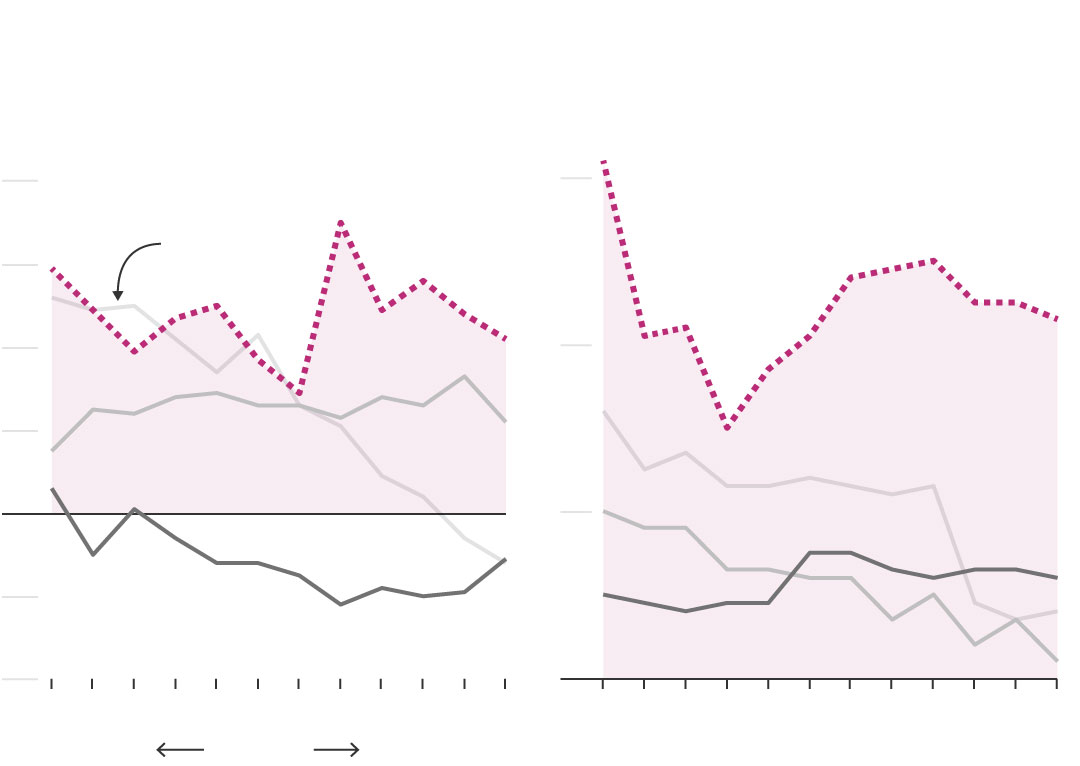 On Wednesday, Federal Reserve Chairman Jerome Powell told reporters that he doesn’t believe the U.S. is in a recession. He pointed to strength in the labor market, saying, “2.7 million people hired in the first half of the year, it doesn’t make sense that the economy would be in recession.”

Mr. Powell made the remarks a day before the release of the GDP report, but said that subsequent readings can diverge from initial estimates. “Generally the GDP numbers do have a tendency to be revised pretty significantly,” he said. “You tend to take first GDP reports with a grain of salt.”

Write to Andrew Barnett at andrew.barnett@dowjones.com and Ming Li at ming.li@wsj.com